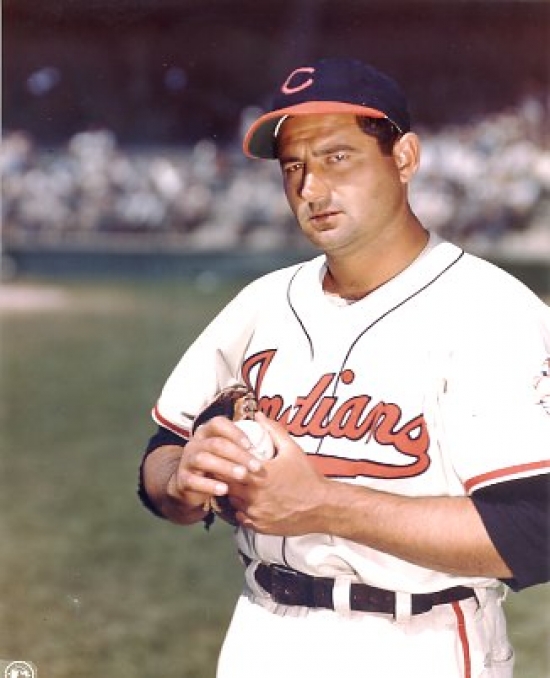 Early Wynn was an established star with the Washington Senators, and his career achieved greater heights when he was traded to the Cleveland Indians after the 1948 Season.

At the end of the 1962 season, the White Sox released Wynn, who was aged and ineffective, but he was determined to get his 300thWin.  He signed back with Cleveland, who allowed him that opportunity, and after a few starts.  He retired for good at the end of the season.   Overall, Wynn won 164 Games against 102 Losses with 1,277 Strikeouts.

Wynn was elected to the Baseball Hall of Fame in 1972 in his fourth year of eligibility. That year, the Indians also inducted him into their Hall of Fame.