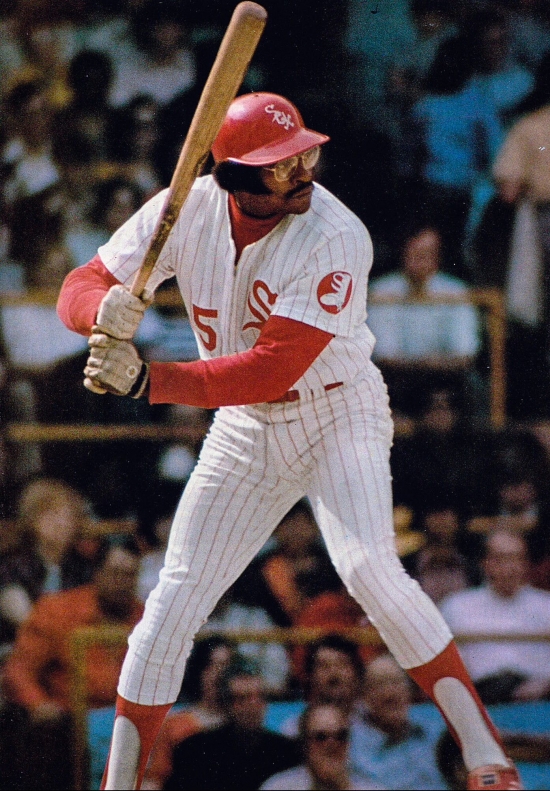 Dick Allen might be most commonly associated with the Philadelphia Phillies, but it is was with the Chicago White Sox where he played the best three consecutive seasons of his life.

Chicago traded him to Atlanta (who later traded him back to Philadelphia), and Allen's play declined rapidly.  In the three seasons, he was with the White Sox, and he had 85 Home Runs with a Slash Line of .307/.398/.589.