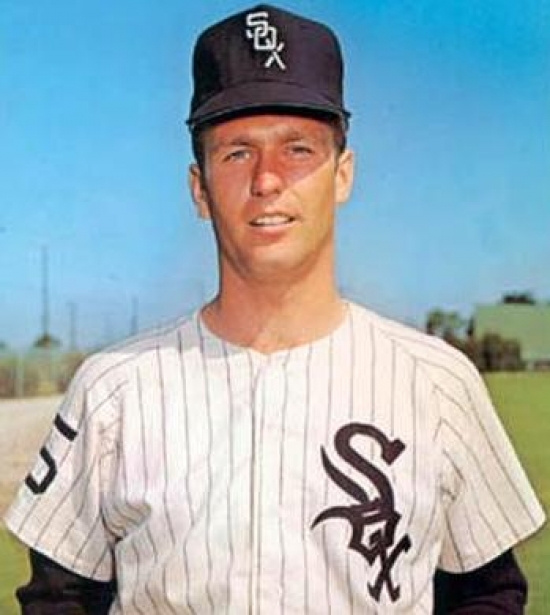 Tommy John would have better years with the Los Angeles Dodgers and New York Yankees, but this should not discount what he did in Chicago from 1965 to 1971.