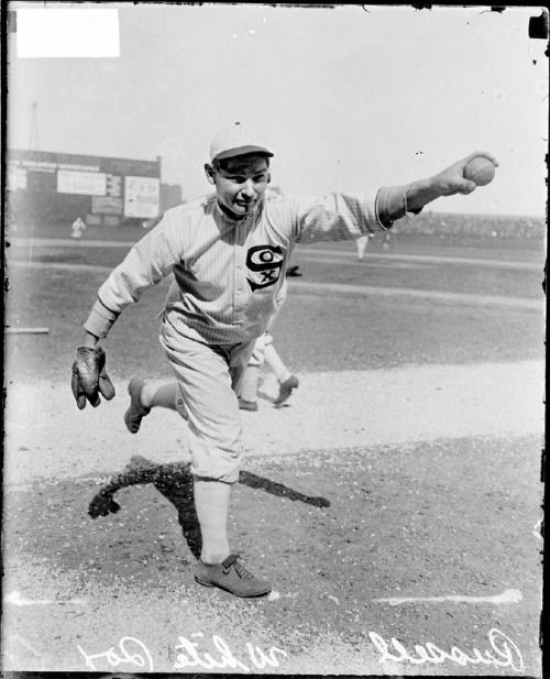 Russell suffered from arm trouble in 1918, and he was released a year after.  Notably, he returned for a couple of seasons as an Outfielder with the Pittsburgh Pirates for two years.  The fact that he was a good hitter also helps his rank here.  As a hurler, Russell had a record of 80-59 with a WHIP of 1.080.