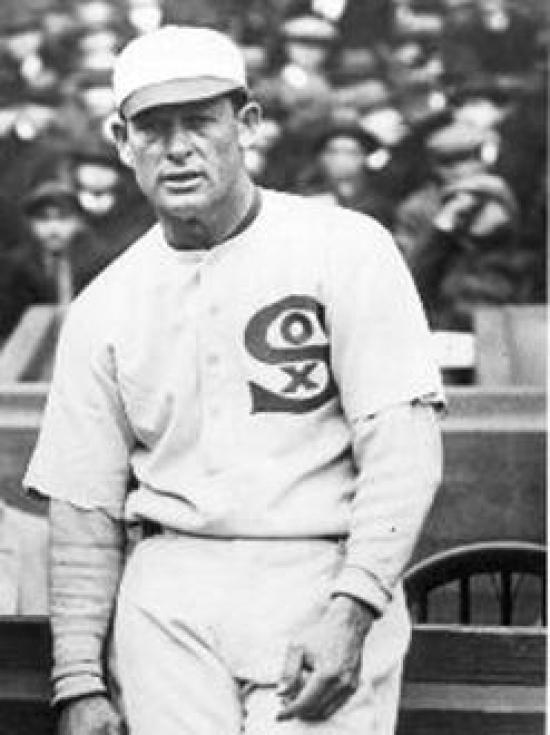 Ed Walsh at number two was a massive surprise to us.

When we began the list of the best Chicago White Sox of all-time, we knew that Ed Walsh would receive a high rank, but the more we looked at how dominant he was, the more we knew deserved the #2 rank.

Walsh debuted in 1904, and in his first two seasons, he was used mostly out of the bullpen.  The spitballer would be designated as a starter in 1906, where he won 17 Games with a 1.88 ERA.  "Big" Ed arrived in that World Series, where he won two games and set a then record by fanning 12 batters in Game 3.  The White Sox would do on to defeat their crosstown rival, the Chicago Cubs in six games.

While Walsh was not able to appear in another World Series, but it wasn’t because he didn’t do everything he could.  Over the next two seasons, Walsh would pitch in 122 Games for 886.1 Innings, by far and away more than any other hurler.  Walsh won 40 Games in 1908, and in both seasons, led the American League in bWAR for Pitchers.  Walsh had to take it easier in 1909, as his arm was naturally getting tired, but despite the pain, he went back to a full schedule and had one of the most deceptive won-loss records in Major League history.

Walsh was inducted into the Baseball Hall of Fame in 1946 when he was chosen by the Old Timer's Committee.