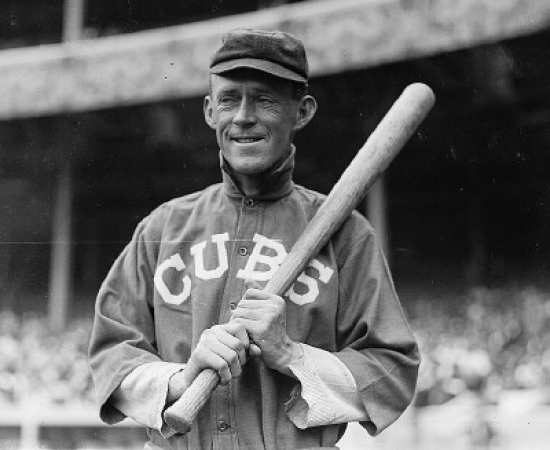 Evers would be chosen for the Baseball Hall of Fame in 1946 when he was chosen by the Old Timer’s Committee.  Chicago elected Evers into their Hall of Fame in 2021 as part of the first class.