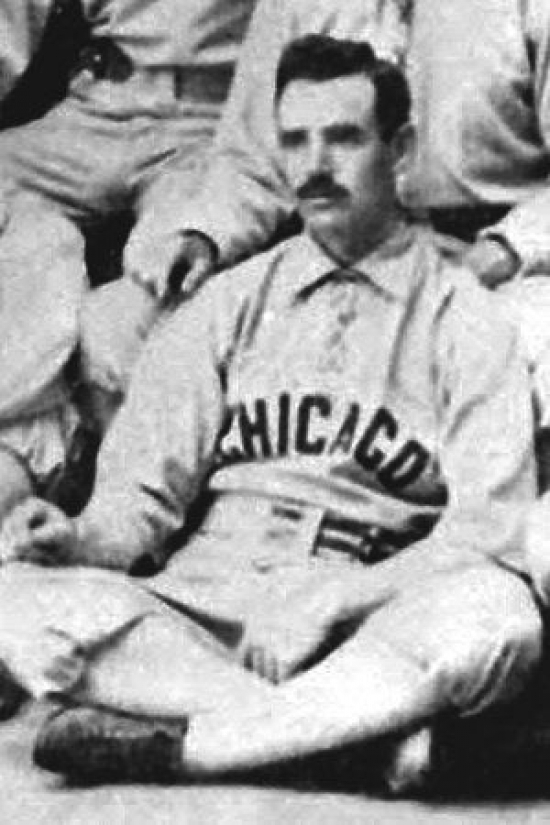 He would be one of many players to jump to the American League (Chicago White Sox), and he was responsible for getting many others to join.  He would later be a Manager and was the owner of the Washington Senators for decades.

Clarkson would be chosen for the Baseball Hall of Fame in 1946 as a Pioneer/Executive by the Veteran’s Committee.