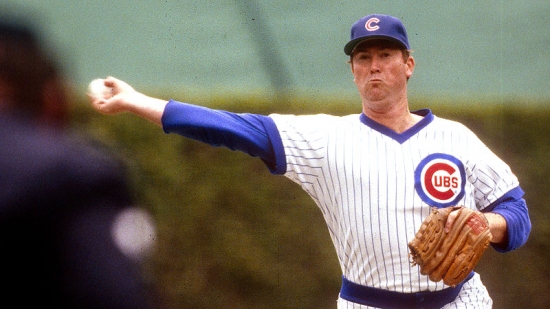 Nicknamed “Big Daddy” for his portly physique, Rick Reuschel is now viewed as a sabermetric star, and most of those accomplishments took place as a Chicago Cub.

In terms of traditional numbers, Reuschel would net 135 of his career 214 Wins as a Cub.  An All-Star in 1977, he would have his only 20 Win Season and would lead the National League in HR/9 with a third-place finish in Cy Young voting.  Reuschel was never considered an elite hurler, but maybe he should have been championed more than he was.  When he pitched at Wrigley, he did not just have the highest bWAR for Pitchers in 1977 but had five other campaigns where he was in the top eight.  He did all of the things that were not sexy but advanced metrics caught, hence why he is more celebrated now than when he played.

His overall numbers in Chicago show 135 Wins with a 49.1 bWAR.  That is pretty damned good.

Chicago inducted Reuschel into their Hall of Fame in the first class in 2021.