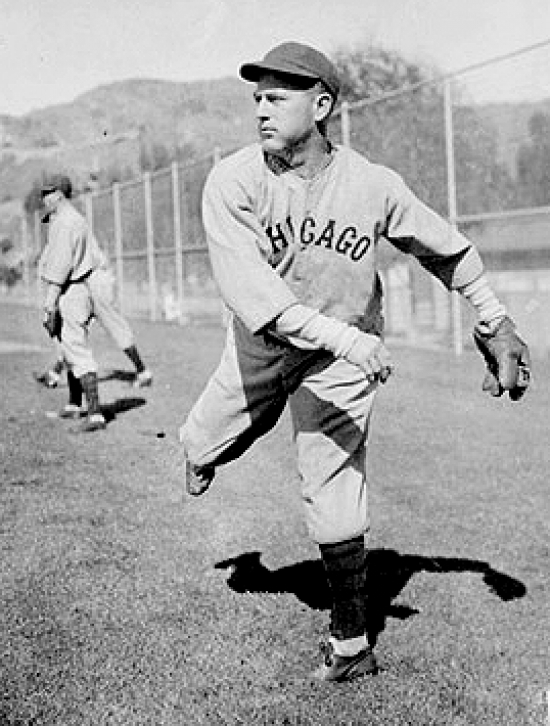 Many great Pitchers have toiled on the mound for the Chicago Cubs, but none of them have recorded more Wins than Charlie Root, who brought the “W” 201 times.

After a brief stint with the St. Louis Browns in 1923, Root made his way back to majors for the Cubs in 1926.  While he finished first in Losses (17) that year, he did have 18 Wins, and in 1927 he had his best year with a league leading 26 Wins and finished fourth in MVP voting.  He would have at least 14 or more Wins over the next six years, and he would later play more out of the bullpen.