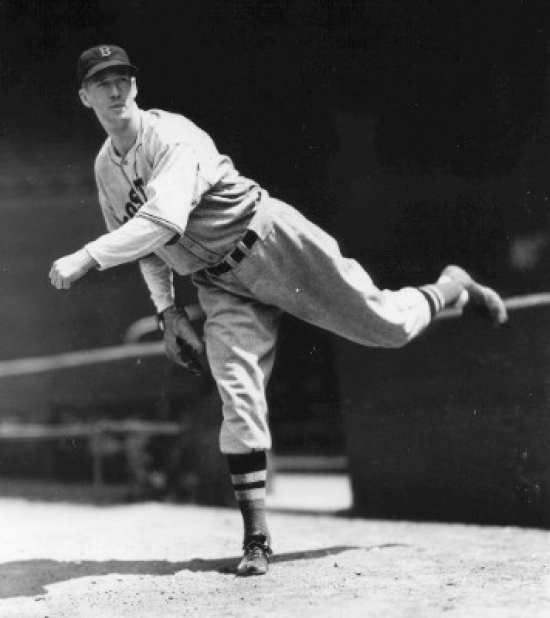 Lefty Grove was an elite pitcher for the Philadelphia Athletics, and he would win the ERA Title four years in a row, from 1929 to 1932.  In the first three of those years, Grove took the Athletics to three World Series, winning the first two.  His work in Philadelphia was probably enough to earn him a spot in Cooperstown, but in Boston, he had a beautiful end to his career.

Athletics owner, Connie Mack, began a fire sale, and Grove would be dealt to the Boston Red Sox, and initially, it looked like the southpaw was done.  In his first year in Boston (1934), Grove only went 8-8 with a horrible 6.50 ERA, and his arm trouble limited him to only 22 Games.  He would rebound spectacularly, and while he was not recording the same number of Strikeouts, he was craftier and would win the ERA Title four times for Boston (1935, 1936, 1938 & 1939), and he was first in bWAR for Pitchers three consecutive seasons (1935-37).  Grove wasn’t as productive as he was in Philadelphia, but the second half of the 30s still saw Grove as an ace.

Grove would be chosen for the Baseball Hall of Fame in 1947.