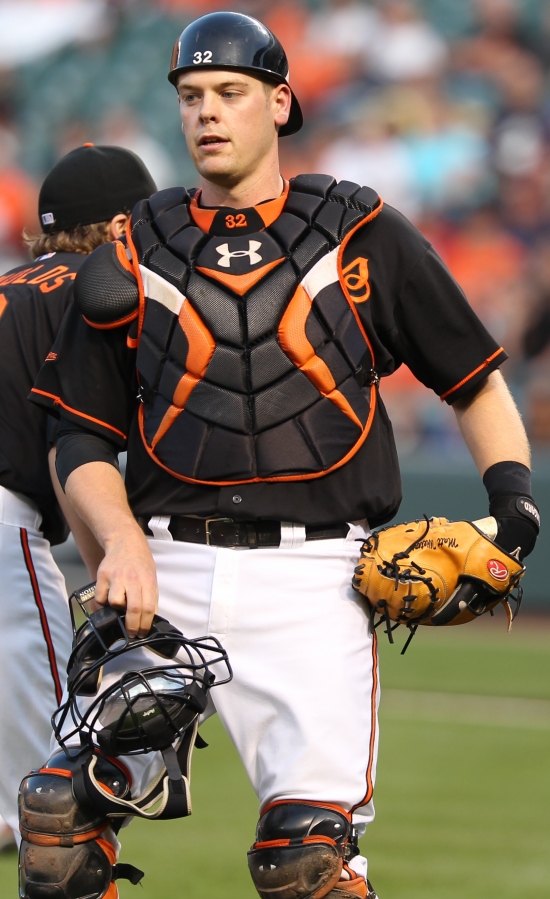 Matt Wieters was highly touted from Georgia Tech, and the Orioles would select the former ACC Rookie of the Year in 2007 with the fifth overall draft pick.

Wieters made his way to the Baltimore Orioles in 2009, and he would show off exemplary defense for most of his time playing there.  On four occasions, Wieters was chosen for the All-Star Team, and he was twice rewarded with a Gold Glove.  Wieters did not hit for a high average, but he had three years with Baltimore, where he had at least 22 Home Runs.

He left Baltimore in 2017 after signing with the Washington Nationals as a Free Agent.  Wieters would have 117 Home Runs with 802 Hits for the Orioles.