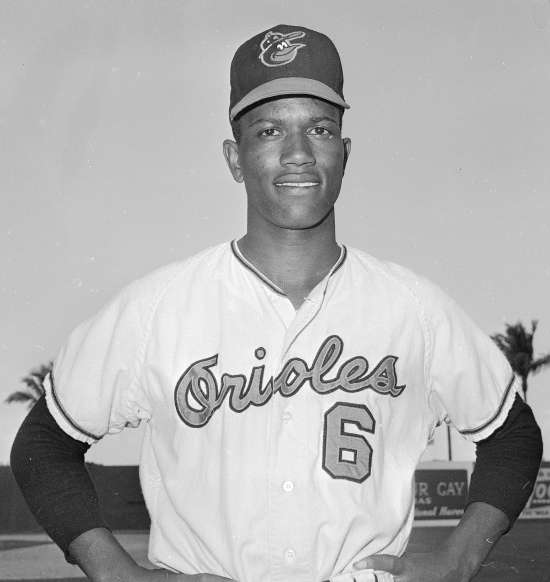 Paul Blair is another one of the great defensive gems that the Orioles had in the 1960s and 1970s, and he patrolled the Centerfield position at an elite level for years.

Blair would win the Gold Glove eight times, was first in Total Zone Runs amongst American League Centerfielders seven times, and he finished in the top ten in Defensive bWAR six times.  Blair’s glove would help the Orioles win the 1966 and 1970 World Series Championship.

While he was not the most patient hitter (his OBP was only .306), his .254 Batting Average was decent, and he was an excellent bunter.  He led the AL in Triples in 1967, was twice an All-Star, and he would have three 15 Home Run seasons and three 20 Stolen Base seasons for the O's.