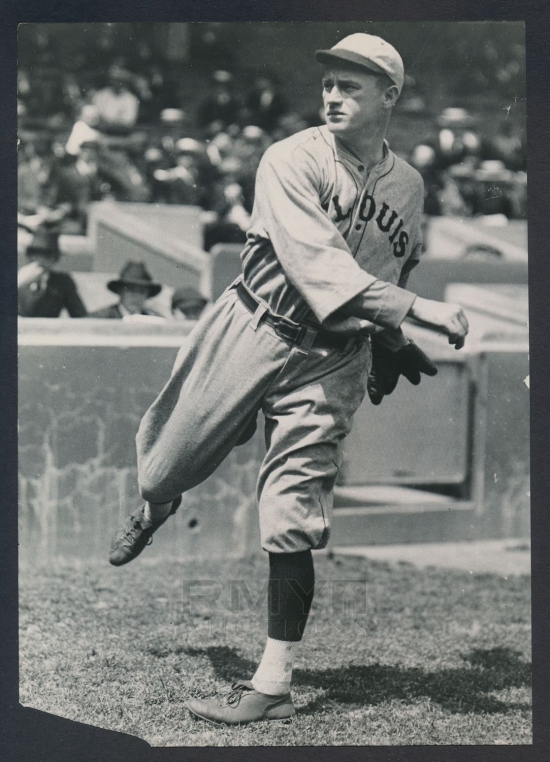 The Yankees bookend was completed, when he was traded back to them in December of 1924.  With the Browns, he had a record of 126-80 with 704 Strikeouts.