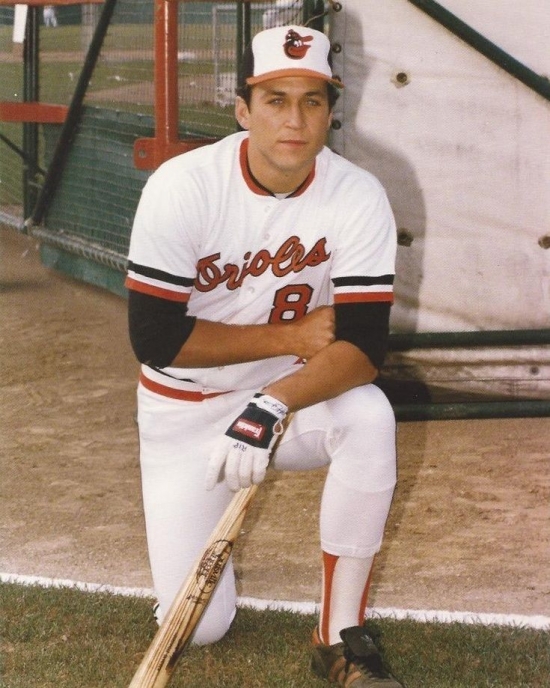 The selection of Cal Ropken Jr. at the top was straightforward.

Cal Ripken Jr. is without question the greatest Baltimore Oriole ever, and also one of the best baseball players that existed.

Playing his entire pro career with Baltimore, Ripken appeared in only 23 Games in 1981 and was still eligible to be a rookie in 1982.  Why do we mention this?  Because he would become the American League Rookie of the Year in '82!   This was not just a ROY year, as it was the beginning of the greatest iron man streaks of sports.  Ripken Jr. would play 2,632 consecutive games, which would shatter the 2,130 mark that was set by Lou Gehrig.

Like Gehrig, Ripken did not just play in those games, and he excelled in them.  From 1983 to 2001, he was named to the All-Star team, and the Shortstop established himself as an elite player regardless of position.  Ripken was named the MVP in 1983 and 1991, and throughout his career, he showed off his power and batting skill.  The Shortstop would have twelve 20 Home Run Seasons (with 10 in a row), with four 100 RBI campaigns.  Ripken also had four .300 years, and his leadership took the Orioles to the 1983 World Series Titles and two other post-seasons.

We also want to mention that as celebrated as Ripken was, this was one of the greatest defensive infielders ever.  He may have only won two Gold Gloves, but he was first in the American League among all fielders in Defensive bWAR five times and was second three other times.  Seriously, how did Ripken only win two Gold Gloves?  This is the biggest baseball travesty that is not discussed.

More in this category: 2. Jim Palmer »