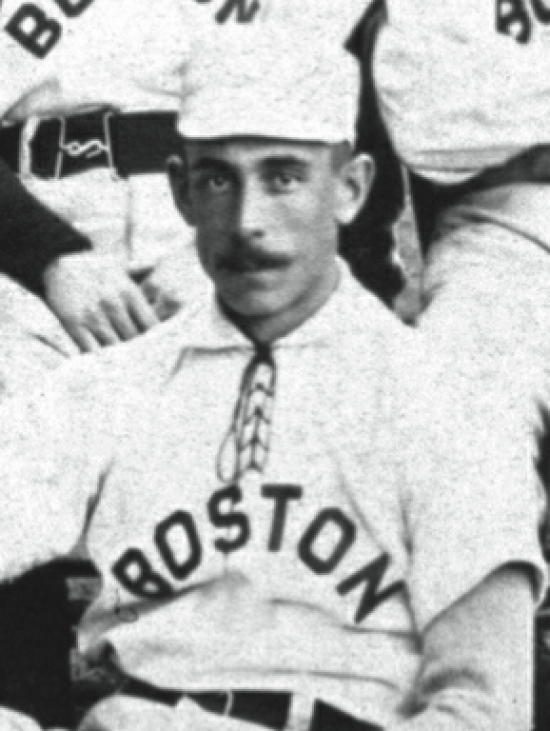 Bobby Lowe played for the Boston Beaneaters for twelve seasons where he was known for his steady play both with his bat and his glove.  Playing in the 1890’s you wouldn’t expect much of a power game and while Lowe was not one to break that mold, he did have a game for the ages in 1894 when he collected four Home Runs in a Game making him the first baseball player to ever do so.  That was a year where he had a career high in Home Runs (17), Batting Average (.346) and On Base Percentage (.401) and had there been an MVP award that year he would have received a handful of votes for certain.

Lowe would collect 1,608 Hits and was in the top ten in Defensive bWAR four times as a Beaneater and is arguably one of the most consistent players in franchise history.