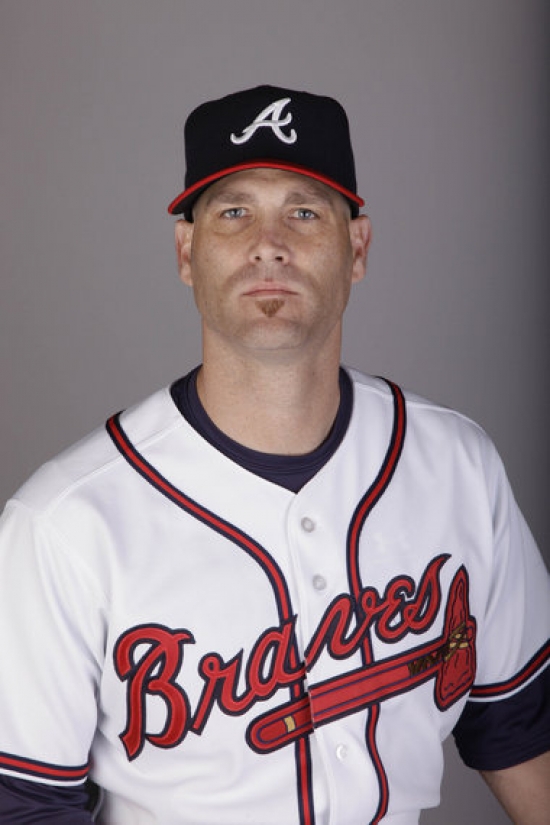 After an excellent run with the Oakland Athletics, Tim Hudson would be traded from to Atlanta where he would win 113 of his 222 career Wins.  Hudson won at least 13 Games in each of his first three seasons and in late 2008 he underwent Tommy John surgery.  While that ailment took him out of baseball for a year he rebounded in 2017 with his best season in years with an All Star appearance, a 17 Win season and an ERA under 3.  He would finish fourth in Cy Young voting that year.   Hudson would win 16 Games the next two seasons and prior to signing with the San Francisco Giants after the 2013 Season he recorded 997 Strikeouts as a Brave.

In 2018, Hudson was elected into the Braves Hall of Fame.