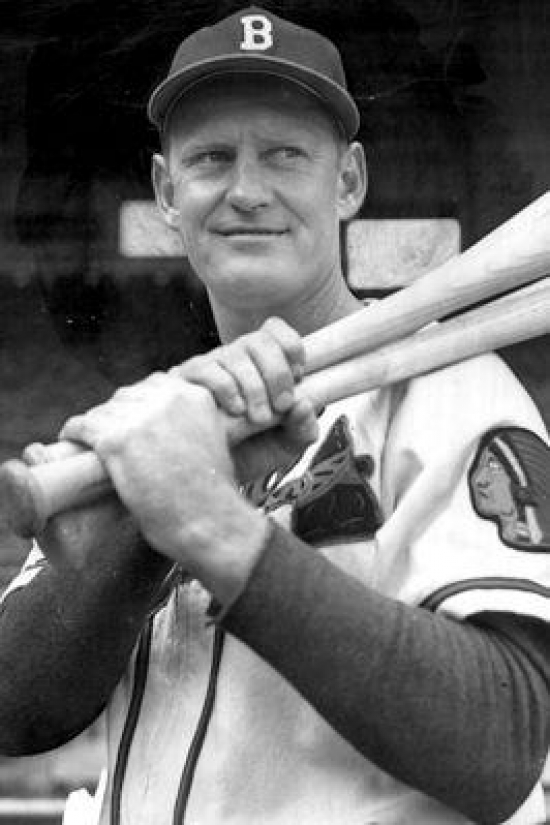 Prior to joining the Boston Braves, Bob Elliott was already a proven commodity in professional baseball as he was a three-time All-Star for the Pittsburgh Pirates.  His first season in Boston would see him put forth his best individual season as in 1947 he would have a career-high .317 Batting Average with 22 Home Runs and 113 Runs Batted In.

As a Boston Brave, Bob Elliott was given the nickname of “Mr. Team”, a moniker that reflects what a selfless and excellent teammate he was and why his value to the Braves extended beyond his stat line.  The Third Baseman continued his strong performance in Boston, being named an All-Star again in 1948 while helping the Braves win the National League Pennant as their clean-up hitter.  He was with the Braves for three more seasons and in his five years in Boston, he had 101 Home Runs with a Slash Line of .295/.398/485.