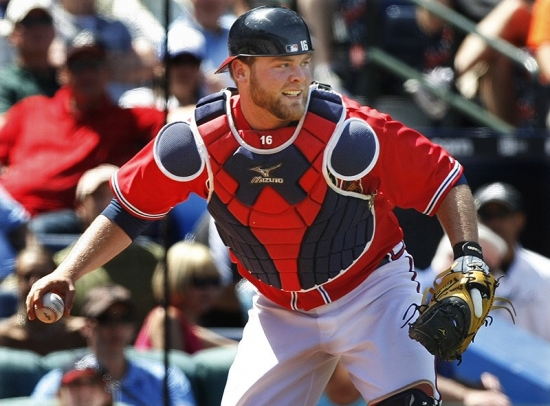 Brian McCann was one of the top hitting Catchers in the National League for a long period of time.  From 2006 to 2011 McCann was named an All-Star and in five of those years, he was also a Silver Slugger.  He would show off good power with seven 20 Home Run seasons with 176 total as a Brave with 1,070 Hits for Atlanta.  McCann’s defense wasn’t always the best (he allowed a lot of stolen bases) but his above-average offense more than made up for it.

McCann returned to the Braves as a Free Agent prior to the 2019 Season and played one more season before retiring.