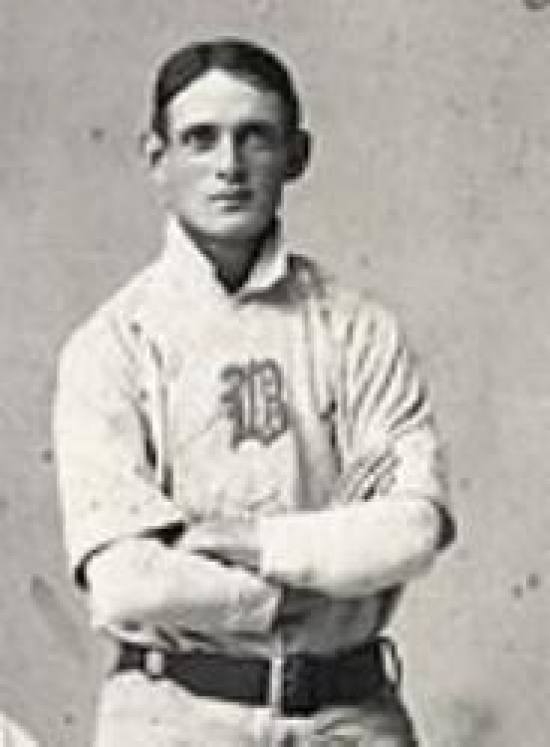 Herman Long played for the Boston Beaneaters from 1890 to 1902 where he played Shortstop.  Long collected 1,902 Hits for Boston where he had four straight seasons of batting .300 (1894 to 1897) and he overall batted .280 for the team with 434 Stolen Bases.  Long was regarded highly for his fielding and although he is one of four players to have 1,000 Errors it has to be remembered that there were a lot more Errors occurring back in his day and he played at one of the most important defensive positions especially in a ground ball era.  He routinely had better fielding percentages than his peers and many of his contemporaries considered him among the best defensively.  The advanced metrics back that up as he was in the top ten in Defensive bWAR eight times and was the National League leader in 1898.

The Braves inducted Long into their Hall of Fame in 2005.