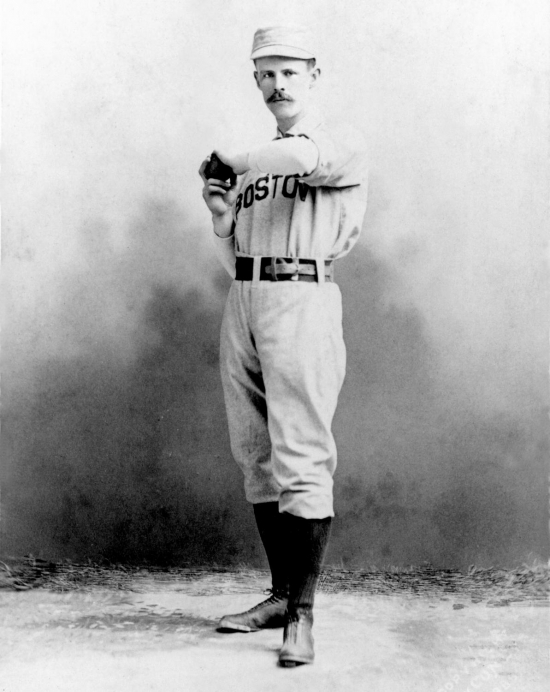 Clarkson would enter the Baseball Hall of Fame in 1963 via the Veteran’s Committee.