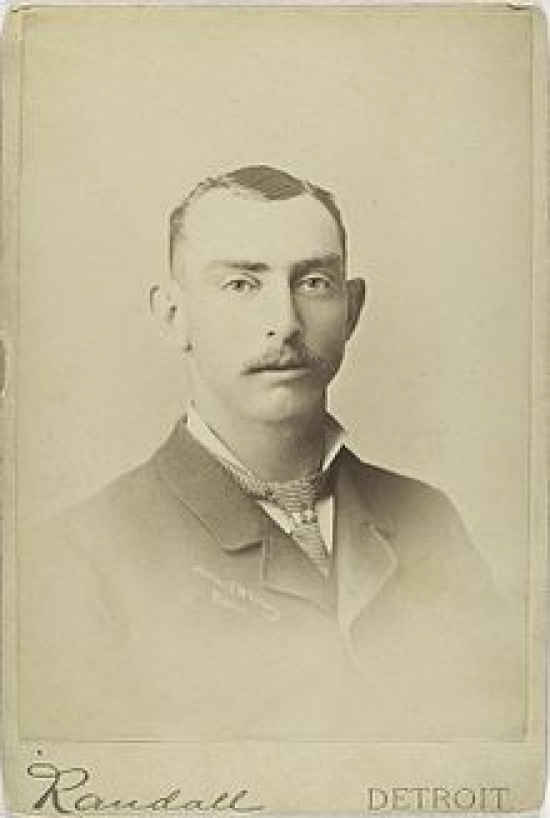 We return back to the 1880’s (we seem to be in the 1800’s a lot on this franchise list) with Righthander, Jim Whitney who had a 133 and 121 record over his five seasons with the Boston Red Caps/Beaneaters and as a rookie (1881) he was first in both Wins (33) and Losses and would later have two seasons where he was first in FIP (1883 & 1884) and three straight where he was first in SO/BB (1883-85), a stat in which he is still first all-time in the franchise.  Whitney never finished with an Earned Run Average over 3.00 and was in the top ten four times with Boston.

Interestingly, Whitney would finish first in BB/9 three times while also being first in Wild Pitches, but despite the latter fact his overall control numbers were quite good.

What really helps his rank is that Whitney was a good hitter for a Pitcher and he had a Batting Average for Boston of .270 with 406 Hits.  That can’t be discounted.