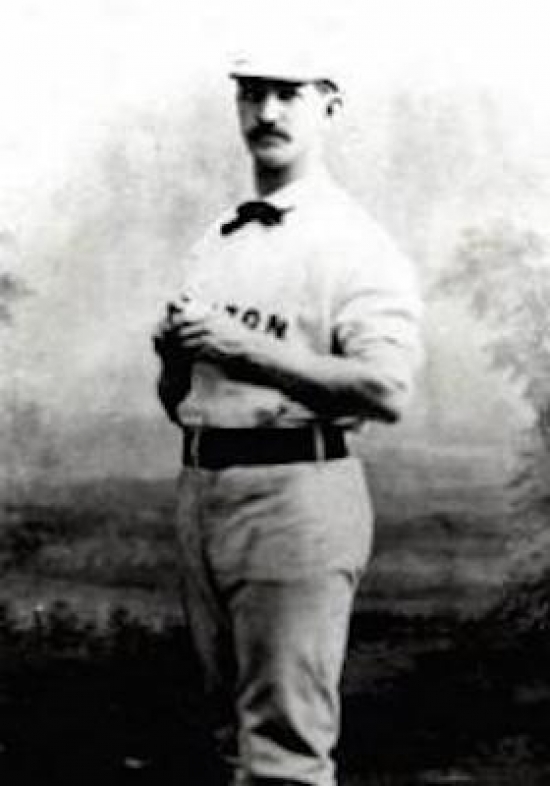 It was not a long run but his dominance over that three year period warrants him a place here, even one this high.