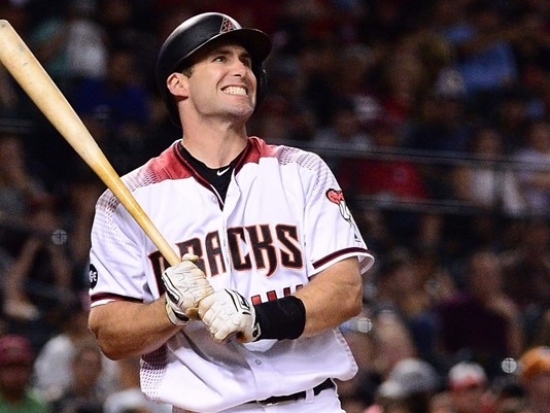 As of this writing, Paul Goldschmidt is still with the Arizona Diamondbacks and is without a doubt their top star.  He is also the best position player the team has ever had.

“Goldy” debuted in 2011 and in 2013 he emerged as one of the game’s premier First Basemen.  2013 is arguably the greatest season to date in Goldschmidt’s career as he would lead the National League in Home Runs, RBIs, Slugging Percentage and OPS and was voted the runner-up for the MVP award.  Since then, Goldschmidt would have three more 30 Home Run Seasons, a second and third place finish in MVP voting, was the NL leader in Walks (2016) and was also named a three-time Gold Glove winner and a four-time Silver Slugger recipient.

Sadly for Diamondbacks fans, the Goldschmidt era in Arizona ended when he was traded to the St. Louis Cardinals in December of 2018.  Goldschmidt left Arizona with 209 Home Runs, over 1,100 Hits and a Slash Line of .297/.398/.532/.  As of this writing, we can safely state that Goldscmidt was the greatest position player in Arizona history..