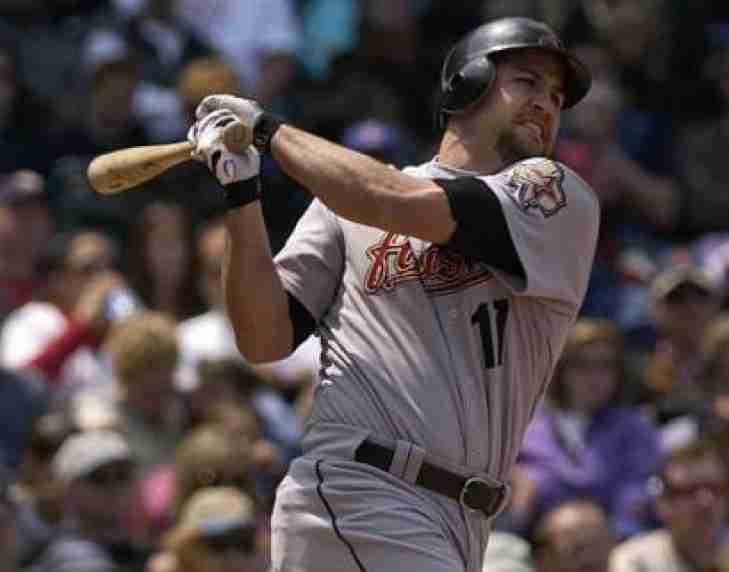 Lance Berkman was the third “Killer B” of the Houston Astros, though it was his Comeback Player of the Year season with St. Louis (that also netted him his only World Series Ring) that he might hold most dear.


Berkman’s overall Hall of Fame candidacy is an interesting one as he is a six time All Star, finished in the Top Ten in MVP voting six times and put up very good power numbers with 366 Home Runs, 1,234 RBIs and a .934 OPS. His overall numbers, complete with a 51.1 bWAR are good, but with poor defensive numbers, a relatively low profile amongst most fans, and what is still likely to be a loaded ballot, Berkman will have more trouble than he should to get into Cooperstown.

Should Lance Berkman be in the Hall of Fame?