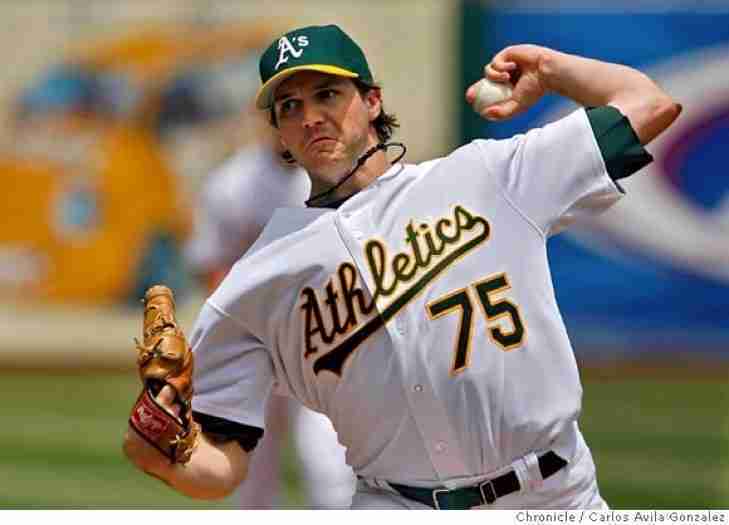 Barry Zito would win two World Series Rings as a member of the San Francisco Giants but there is no debate that he had a much better career across the bay with the Oakland Athletics where he won the Cy Young in 2002 and was a three time All Star. Had Zito been three quarters of the pitcher he was in Oakland as a Giant, he might have had a shot but as it stands now we have a former Cy Young winner who is not likely to get a lot of Hall of Fame support.

Should Barry Zito be in the Hall of Fame?