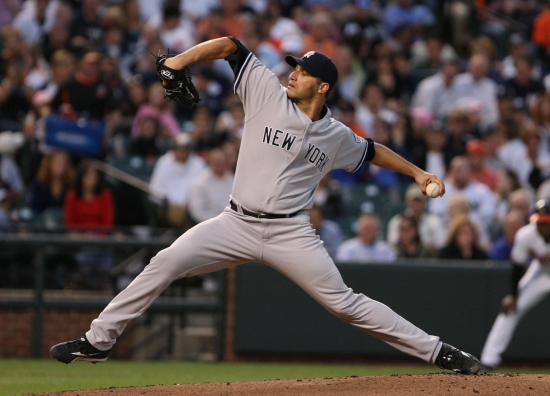 Andy Pettitte took PEDs and apologized for it. He was forgiven by not just the fans of the New York Yankees but baseball fans in general. That fact (an important one) makes him the most intriguing candidate for this year as his contriteness might make him Hall of Fame worthy.

Still, if the PED issue is not a factor, is Andy Pettitte a HOF contender? Let’s take a look!


While Pettitte was only an All-Star three times, he was a top-five finisher in Cy Young voting four times and retired with 256 Wins and 2,448 Strikeouts. That is good, but with the exceptions of leading the American League in Wins in 1996, and HR/9 in 1997 he never led his league in any pitching category, be it traditional or sabremetric.   Pettitte does have a 19 and 11 post-season record and five World Series Rings, but his playoff numbers are only marginally better than his regular season ones, though it should be pointed out that he won the ALCS MVP in 2001.

Andy Pettitte is definitely a bubble candidate though which side of the bubble is very much open for debate.

Should Andy Pettitte be in the Hall of Fame?

-1 #1 F. Healy 2018-08-18 23:26
I watched Pettitte during his entire ML career. He was a fine pitcher, and, IMO, his achievements make him a marginal choice for the HOF. HOWEVER, though he admitted it, and apologized for it, both of which I respect, he was a member of the chemical gang, and that should disqualify him.
Quote
Refresh comments list
RSS feed for comments to this post