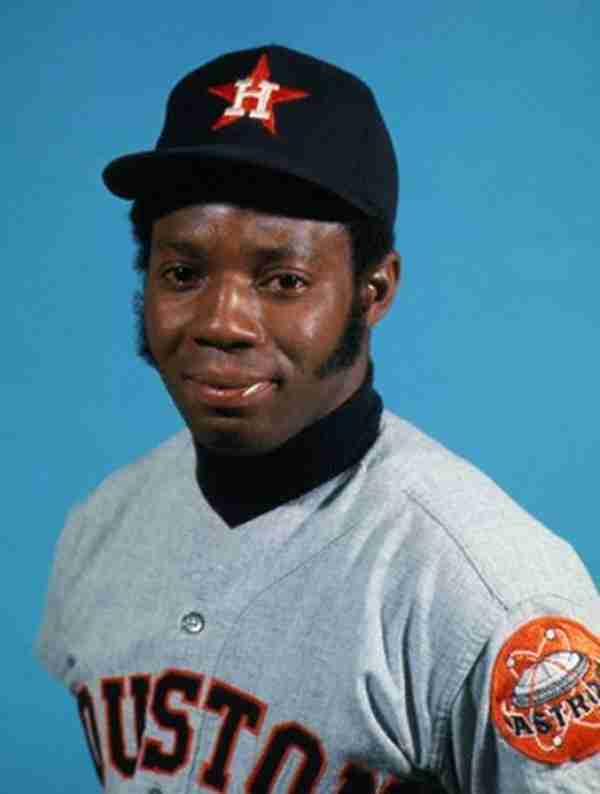 Jim Wynn played the bulk of his career for an awful (and barely noticed) Houston Astro team in the gigantic Astrodome. The stadium was far from a hitter’s paradise, yet Wynn managed to put up decent power numbers there. He never posted what would be considered a decent Batting Average, but Jim Wynn walked……a lot. Two times he led the league in free passes, and was always having an On Base Percentage well over one hundred points higher than his Batting Average. He could also steal and he was great in the field; not that anybody was watching him when he played in Houston.

Wynn would later have a couple of good seasons in L.A., but he went from a team that nobody saw, to a loaded club where nobody paid attention to him. Jim Wynn could be the best player in the ’60s and 70’s that nobody ever saw.