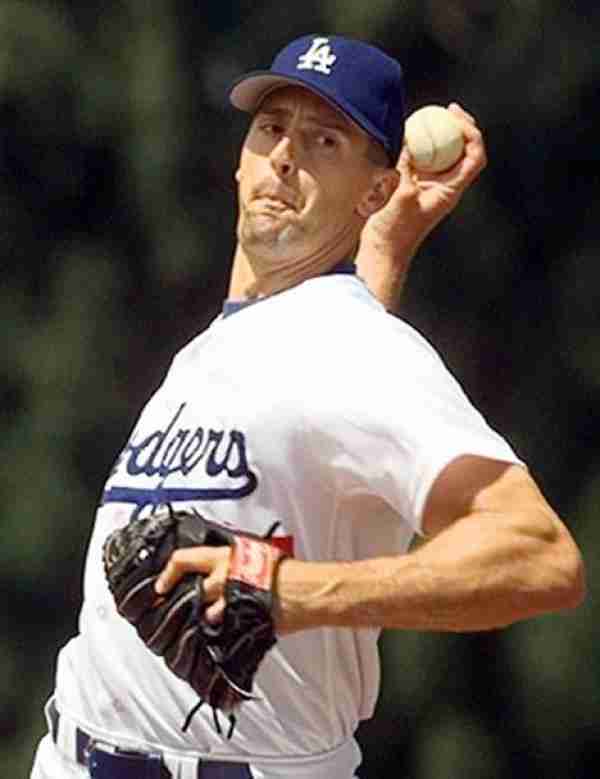 This isn’t to say that Kevin Brown didn’t have flashes of brilliance because he certainly had enough of them to warrant such a huge contract in the first place. He was regarded as one of the most intense pitchers and as much as his temper served to fuel his unparalleled competitiveness it also would cause his unraveling on occasion. Nevertheless, Kevin Brown was a major reason that the Florida Marlins won their surprise World Series in 1997 and the Padres 1998 World Series appearance. He had a brilliant fastball and forkball and rarely gave up the longball.

Unfortunately, Kevin Brown was not able to keep his skill set intact and his production dropped off during his final years with the Dodgers and his American League return to the Yankees. Had Kevin Brown lived up to the years leading up to his nine digit contract, he would be a serious contender for induction. As it stands now, it doesn’t look good.

Should Kevin Brown be in the Hall of Fame?

Should Kevin Brown be in the Hall of Fame?

+1 #1 Darryl Tahirali 2016-07-20 23:49
Brown had one bad year in Los Angeles; otherwise, four of his five seasons with the Dodgers were good--three years with an ERA under three, and one with a 3.00 ERA exactly. Whether that was worth $100 million at the turn of the century is another matter--don' t blame Brown if LA wanted to throw money at him.

Never won a Cy Young. He may have been better than John Smoltz in 1996, when Brown was a distant second. He was definitely better than Tom Glavine and teammate Trevor Hoffman in 1998.

The Mitchell Report is probably why he was one-and-done in HoF voting in 2011. His bWAR is just under Smoltz's, and Brown's JAWS is actually better. Smoltz was first-ballot . Brown deserves serious consideratio n.
Quote
Refresh comments list
RSS feed for comments to this post