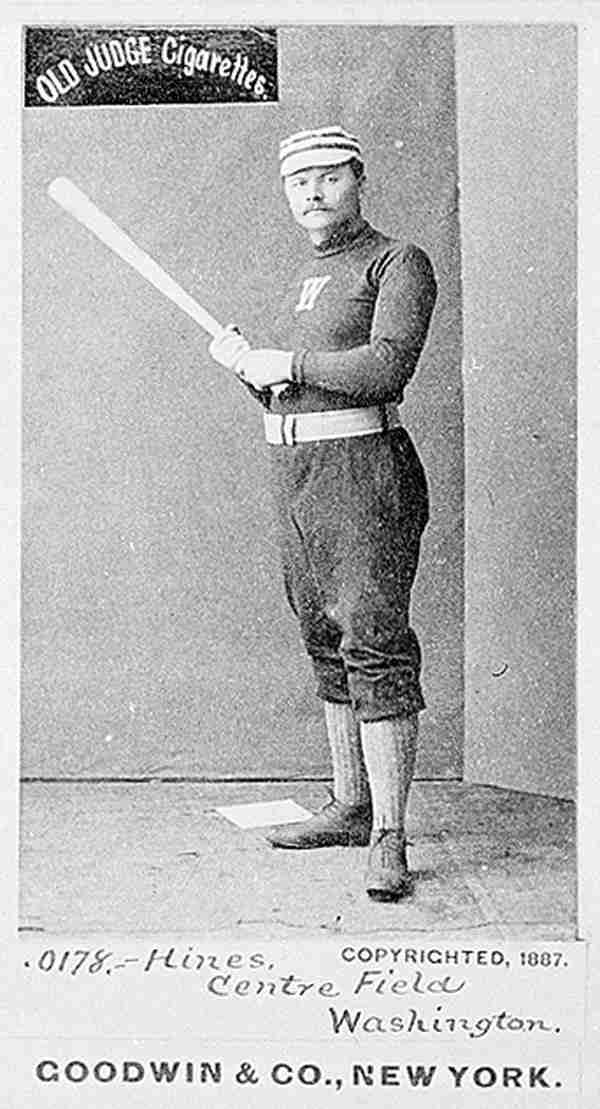 If you win the Triple Crown in Baseball should be considered somewhat immortal right?  Well, if you do in the age before film and before Home Runs meant anything, that accomplishment becomes a hidden accolade.

In the early days of Baseball, Hines was a hitting machine and actually had more base hits than anyone in the National League from 1875 to 1880.  Hines was a two-time Batting Champion and led the league in other offensive categories multiple times.  Little has been said about his playing days, but with the recent wave of sabremetrics, a look at Hines showcases a player who had a Hall of Fame resume; even if it was never captured on film.

Should Paul Hines be in the Hall of Fame?

Should Paul Hines be in the Hall of Fame?