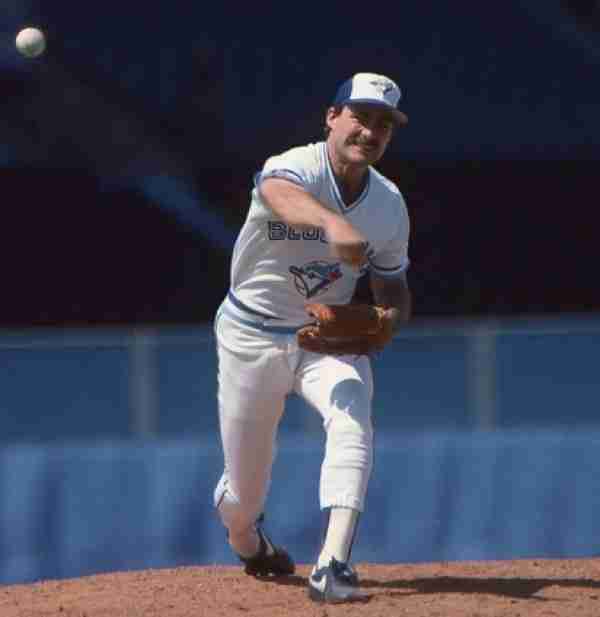 
At only 176 career Wins in the Majors, Dave Stieb initially does not seem like a Hall of Fame candidate. What cannot be underestimated is the difficulty he had in his first five full seasons playing for a terrible Toronto team that constantly trailed the rest of the American League. Despite playing for bad Jays' squads, Stieb had a winning record and became a perennial All-Star. Three times, he would lead the league in WAR for Pitchers and would be dominant in many other sabremetric categories.

The common knock on Stieb was that his intensity was so high (he would give teammates glares of death when they made mistakes) that he would occasionally unravel. Still, we love players who want to win; we know there are far too many athletes who could care less.