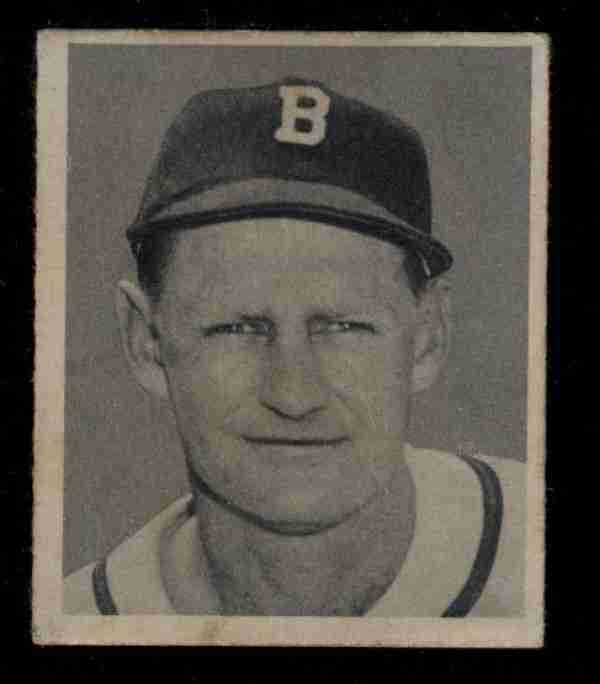 In this era of the overpriced, overpampered, selfish athlete, we can’t help but like a player who was nicknamed “Mr. Team”.  This isn’t to say that Bob Elliott did not still rack up some impressive individual accolades as he certainly did just that.

Bob Elliott had some solid campaigns for the Pittsburgh Pirates but as this was during World War II many of the great stars were not around for him to compete against.  Elliott would still prove valuable as when the League returned to full strength, he put up his best numbers (as a member of the Boston Braves) and would win the NL MVP in 1947.

At the time of his retirement, Bob Elliott was the all-time leader for Home Runs and Slugging for Third Basemen.  This has been surpassed by many since then, but it should not be forgotten what he accomplished during his era.

Should Bob Elliot be in the Hall of Fame?

Should Bob Elliot be in the Hall of Fame?