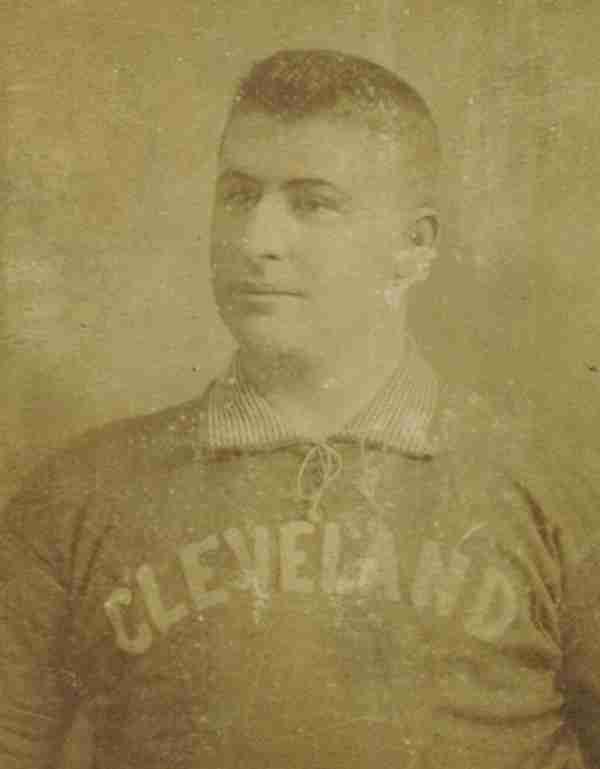 Childs showcased a keen batting eye and was often in the top ten in On Base Percentage.  His .416 OBP is actually number three all-time for Second Basemen.  Childs was a gifted athlete, but he never delivered power numbers even by 1890’s standards.  Had he been the type of batter who delivered more extra base hits, it is very possible that he would have been a Cooperstown candidate.  As it stands now, we expect him to remain buried among other candidates on the Veteran’s Committee desktop.