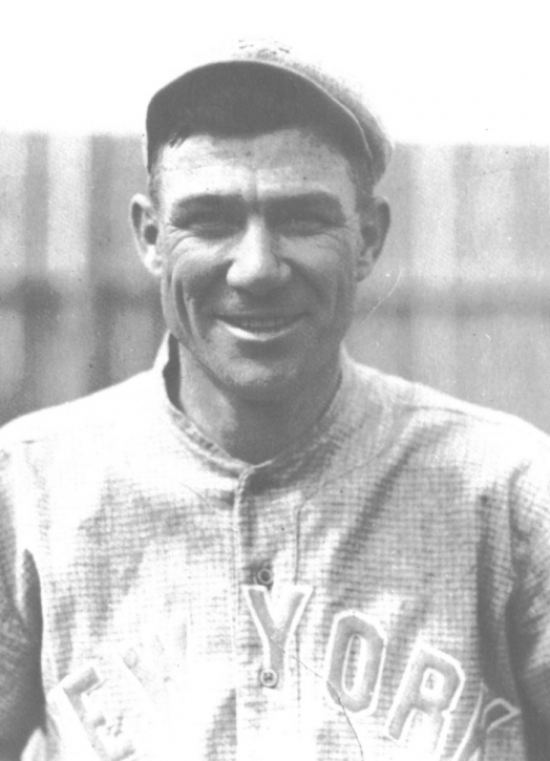 Another forgotten star in the pre Babe Ruth era was Larry Doyle who was easily amongst the most likable players of his era.  Not only was he a natural favorite, but he was also one of the most consistent players too.

Larry Doyle was above average in almost every category and put together a monster 1912 campaign which saw him win the 1911 MVP.  Although he had many very good seasons, his three World Series appearances were less than stellar and he failed to lead his team to any championship.  Had he kept to the standards he set from April to September, it could be imagined that Larry Doyle would have been a serious Hall of Fame candidate, as opposed to the remote possibility he is today.  He famously quipped that it “was good to be young and a Giant”….it would have been better to be labeled as immortal.

0 #1 Darryl Tahirali 2016-07-21 00:19
Doyle was a great-hittin g second baseman whose career ended right as the live-ball era was beginning; still, a .408 slugging average as a dead-ball hitter is impressive for a middle infielder. Defensively suspect, albeit with rudimentary metrics, but below-averag e in fielding percentage and range factor.

JAWS does have him ahead of Red Schoendienst and Bill Mazeroski, although Maz hit a big home run in the WS.
Quote
Refresh comments list
RSS feed for comments to this post