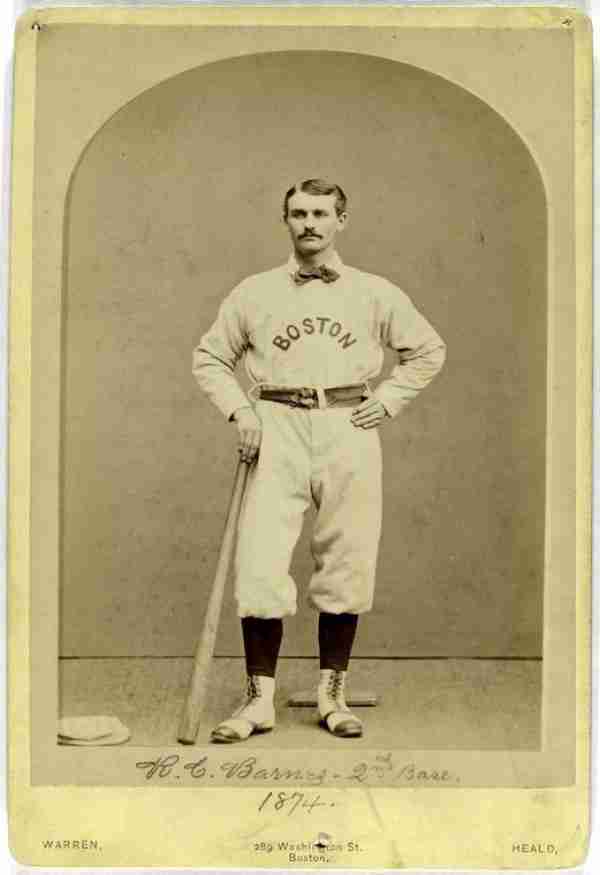 0 #2 Sean DeMarco SeanAKADeViLzzz 2016-10-08 10:58
Look at his yearly stats and you'd have to be insane to say he shouldn't be in the HOF. Also like it says HOFers regarded him as the MPV amongst them all. Put him in the HOF .. yesterday.
Quote
0 #1 Darryl Tahirali 2016-07-20 23:57
Ranked far too highly here. There are too many players who have played in the last 100 years who deserve more consideratio n, let alone a player from the 19th century.

The early decades have been combed over many times. Barnes played a tick under 500 games in nine years, amassing a bWAR under 30. He is not overlooked.
Quote
Refresh comments list
RSS feed for comments to this post