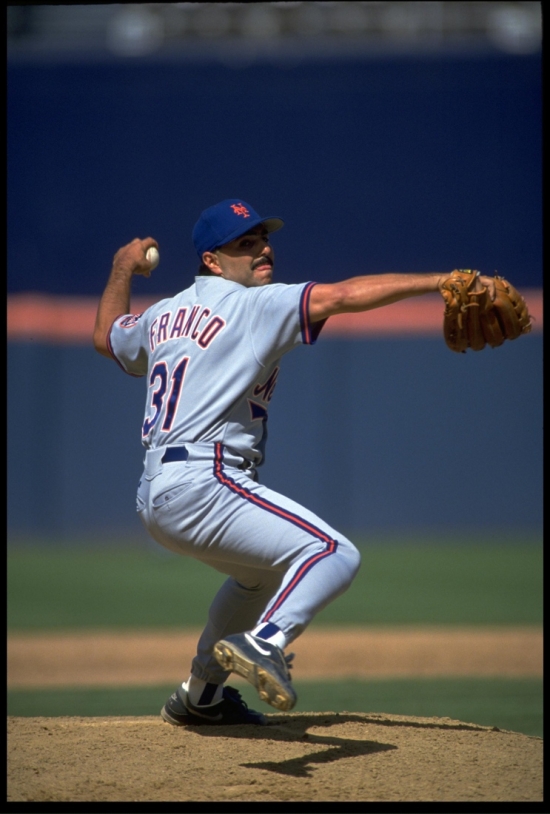 If you were to look at some of the all-time marks for Relief Pitchers, you would find John Franco in the upper echelon of those lists.  Unlike many of those hurlers, you would also see that Franco was not a journeyman who bounced from team to team.

Franco first cracked a Major League roster in 1984 with the Cincinnati Reds, where he played for six seasons and was an All-Star for three of them.  Franco led the National League in Games Finished twice and in Saves once as a Red, and the closer established himself as an elite closer during that time.

In 1995, Franco was traded to the New York Mets, and while he was only an All-Star there once, he was a two-time leader in Saves and was the Mets closer for nearly a decade.

As of this writing, Franco is in the top five in Saves, Games Pitched, and Games Finished.

Should John Franco be in the Baseball Hall of Fame?