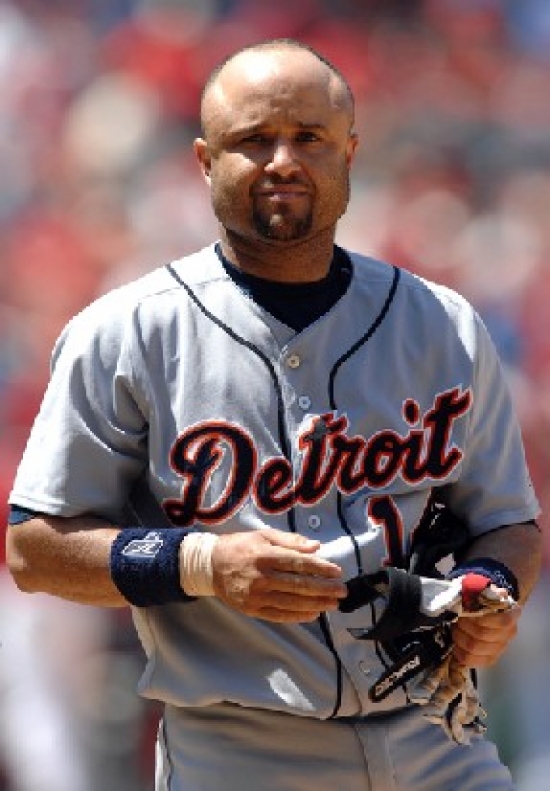 One of the more unheralded infielders in recent memory was Placido Polanco, a Dominican known for his time with the Philadelphia Phillies and Detroit Tigers.

Polanco came up with the St. Louis Cardinals in 1998, where he had a breakthrough year in 2001 batting .307 with 173 Hits.  Polanco was traded to the Phillies during the 2002 season, and he continued to fly under the radar with excellent defense and decent contact hitting.  Polanco was a good player in his 20's, but he finally began to receive his due in the last half of his career.

Polanco retired with a lifetime Batting Average of .297 with 2,142 Hits.  Defensively, other than the first two years of his career, he always had a positive Defensive bWAR and is in the top 100 all-time.

Should Placido Polanco be in the Baseball Hall of Fame?

0 #1 Shloooooooooooop 2021-07-11 21:29
Very highly underrated, would not hurt the Hall if he was in.
Quote
Refresh comments list
RSS feed for comments to this post