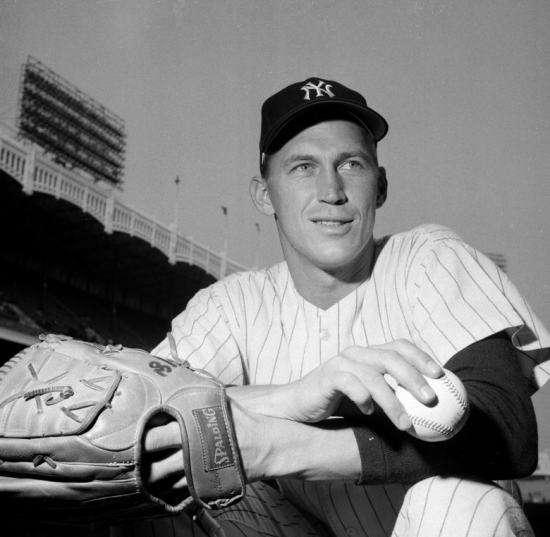 Mel Stottlemyre is known more for his work as a Pitching Coach for the New York Yankees, where he won four World Series Rings, after winning one with the Mets.  This was impressive, but it should not overshadow what he was as a player.

Stottlemyre only played for the Yankees (1964-74), and while this was not a period where the Bronx Bombers won a World Series, the righthander did his job on the mound.  Stottlemyre was a five-time All-Star and a three-time 20 Game winner, and he used guile and intelligence to get his outs.  That craftiness served him well as a coach, and his overall career is a Hall of Fame worthy one.  Of course, the Hall doesn’t work that way.

Should Mel Stottlemyre be in the Baseball Hall of Fame?