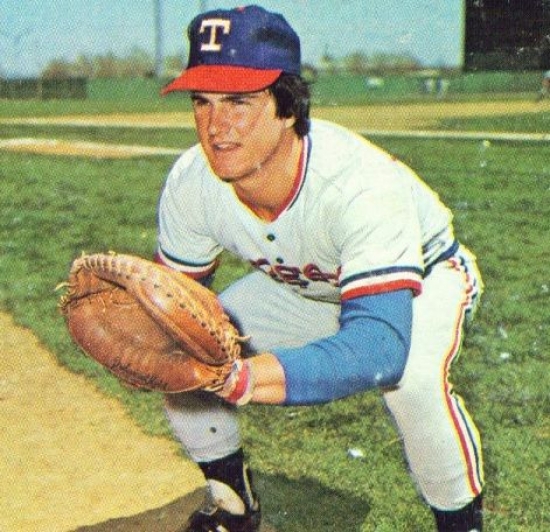 Jim Sundberg was known for his defensive skills.  So much so, that is how we wound up on this list.

Sundberg began his career with the Texas Rangers in 1974, where he played his first ten years.  The Catcher was an All-Sar as a rookie and would start a six-year streak as a Gold Glove recipient in 1976.  Sundberg was one of the best in his era in handling a staff, and while his offense was respectable, his mound-work was impeccable.  This was evident when he joined the Kansas City Royals and helped them in winning the World Series in 1985.

Sundberg also played for Milwaukee and the Cubs and would have 1,493 Hits over his career.

Should Jim Sundberg be in the Baseball Hall of Fame?