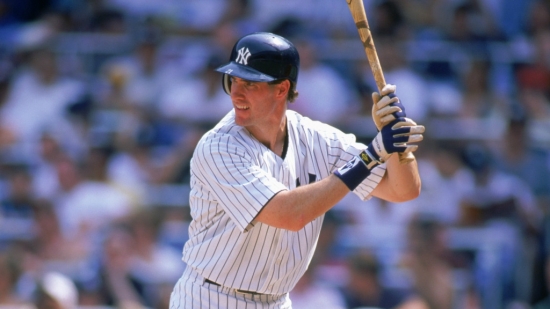 Paul O’Neill cut his teeth in the majors with the Cincinnati Reds, breaking in the bigs in 1985.  Playing mostly in Rightfield, O'Neill became a starter in 1988, and he was a member of the Reds shocking 1990 World Series championship and was an All-Star in 1991.  Following the 1992 Season, O'Neill was traded to the New York Yankees, and it was in pinstripes that he achieved his greatest fame and success.

O’Neill had never batted .300 as a Red, but he did so in his first six seasons in New York, including a Batting Title in 1994 with a .359 Average.  O'Neill was not just showing off a better average as his power number improved with six 20 Home Run and four 100 RBI years, and he would go to four All-Star Games with the Yanks.  More importantly, he was a large piece of the Yankees machine that won four World Series Championships in five years (1996 & 1998-2000).

Should Paul O'Neill be in the Baseball Hall of Fame?