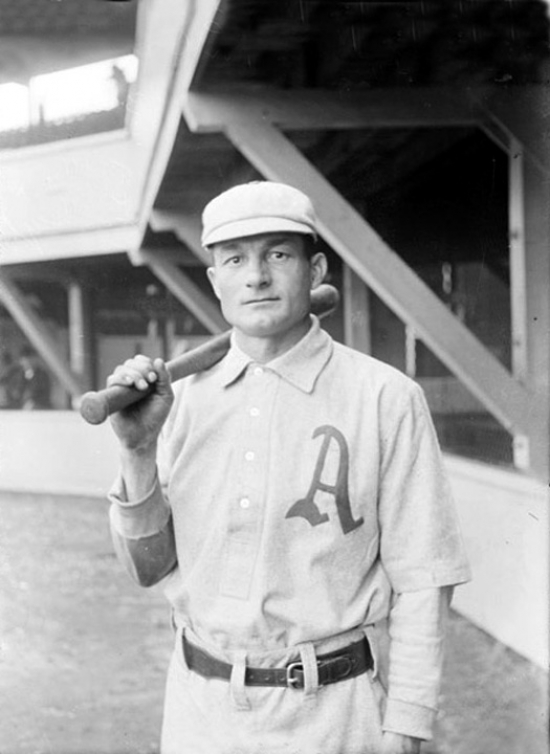 Lave Cross was a very good baseball player for his day, but because he bounced around so much, his 2,651 career Hits, which was fifth all-time at the time of his retirement, is largely forgotten.

Defensively, Cross usually played at Third Base, though he was exceptionally versatile, and he easily played at Catcher and the Outfield.  He finished in the top ten in Defensive bWAR six times.  Notably, he had 1,378 Runs Batted In over his career, an incredible number for any era, especially for someone who only had 47 career Home Runs.

Should Lave Cross be in the Baseball Hall of Fame?