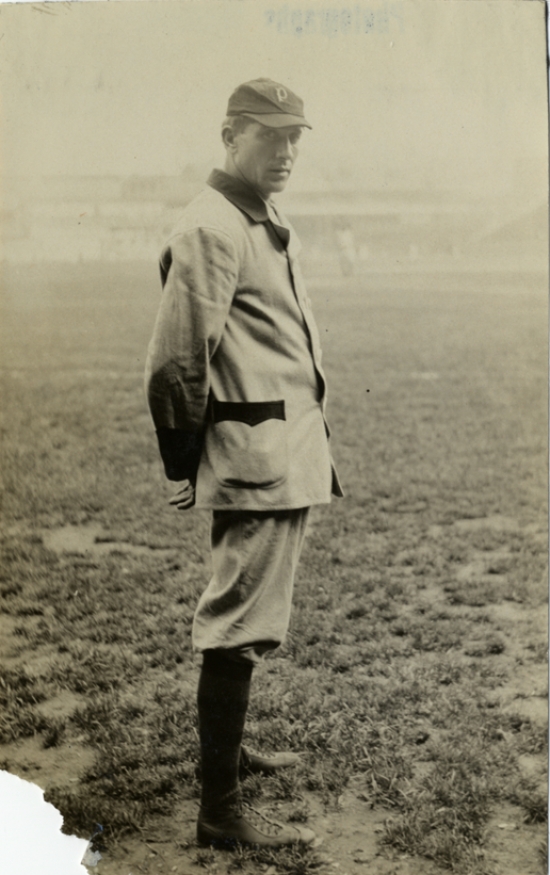 A Louisville Colonel for the first season of his career (1899), Deacon Phillippe was one of many players to be transferred to the Pittsburgh Pirates when the Colonels folded before the century's turn.  In Western Pennsylvania, Phillipe played the rest of his professional career, which as it turned out to be a pretty good one.

Phillippe won 21 Games with Louisville, and he would be a 20 Game winner in his first four seasons with Pittsburgh.  The Virginian's calling card was his control, leading the National League in BB/9 five times, SO/BB four times, and FIP twice.  He was a huge reason that the Pirates won the Pennant in 1903.

Should Deacon Phillippe be in the Baseball Hall of Fame?