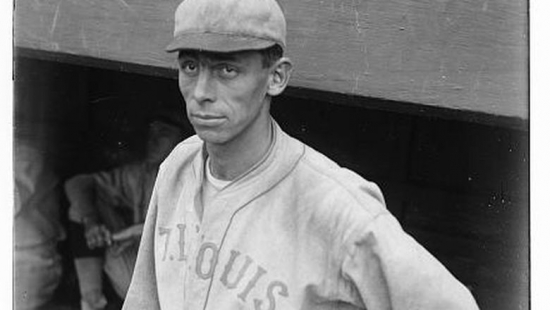 Ken Williams was a late bloomer of sorts, some by his own play, some by circumstance.

Williams made his Major League debut at 25 for the Cincinnati Reds, but he could not make a real dent on the elite level of baseball.  He would later join the St. Louis Browns in 1918, but he was drafted to serve in World War I.  Upon his return, the Outfielder showed skill by batting .300 in 65 Games, and he proceeded to bat well over .300 in the next six seasons.

As the ball began to leave the stadium, Williams was a participant in the longball revolution.  Williams belted 24 Home Runs in 1921, and he would lead the American League in Home Runs (39) and RBIs (155) the year after.  Williams would later have five more seasons with at least 15 Home Runs, and he won the Slugging Title in 1925.

As of this writing, Williams is firmly entrenched in the all-time top 100 in Batting Average, On Base Percentage, Slugging Percentage, and OPS.

Should Ken Williams be in the Baseball Hall of Fame?