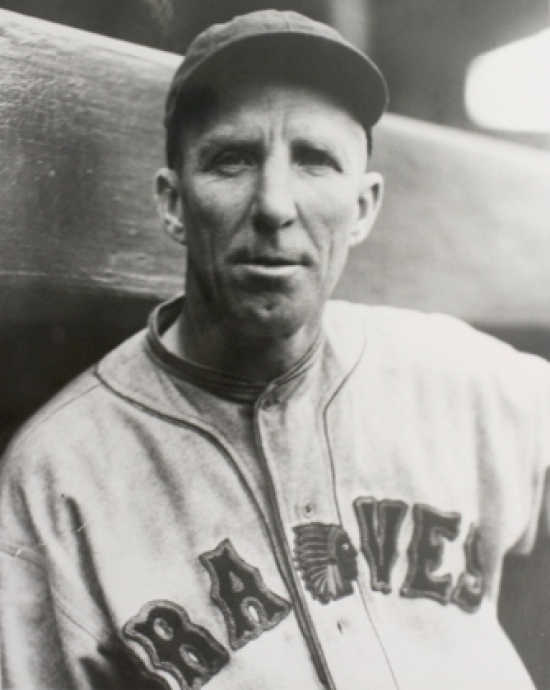 In the first half of the 1900s, Hank Gowdy was one of the more popular players who arguably was not an offensive star.

A veteran of both World War I and World War II, Gowdy was a defensive stud, debuting in the Majors in 1910 with the New York Giants.  Gowdy’s stay with the Giants was not a long one, as he was traded to the Boston Braves during the 1911 season, and the Catcher would showcase in defensive acumen there for well over a decade.

While Gowdy’s batting was not impressive (he never had a season with 100 Hits), he was an expert Catcher and consummate leader, who anchored the Braves to a World Series win in 1914.  He missed 1918 due to signing up for World War I, and he returned to Boston, where he played until 1923, returning to the Giants for two seasons.  Gowdy had a comeback for two years with Boston in 1929 and 1930.

Should Hank Gowdy be in the Baseball Hall of Fame?