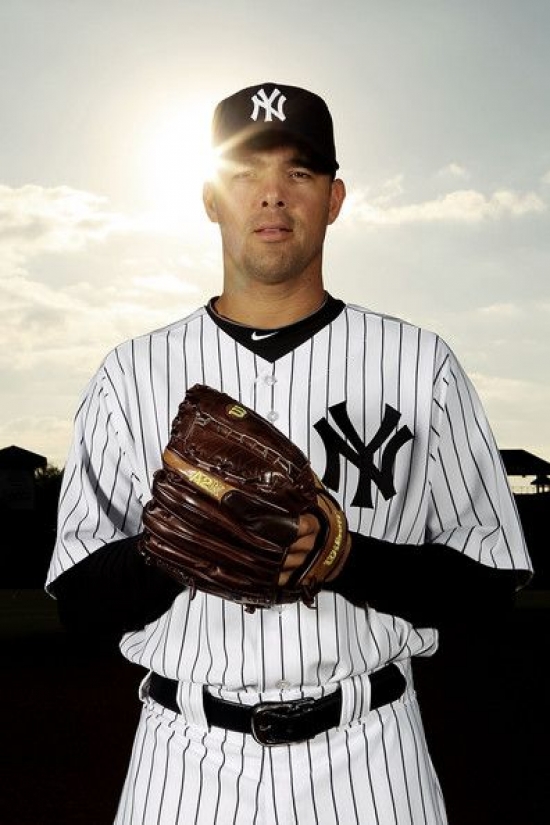 Javier Vasquez could be considered to have been a journeyman, as he played for six different teams (and one team twice), but the Puerto Rican hurler was a lot better than he got credit for.

Perhaps he is forgotten because he came up with the Montreal Expos in their era where the Expos were a dead team walking, looking for a new home.  After debuting in 1998, Vasquez came of age in 2000, where he had four straight seasons finishing in the top ten in Strikeouts with two of those years seeing top ten finishes in bWAR for Pitchers.  Like the Expos did with all elite talent back then, he was traded, with his landing place being New York.

Vasquez was a Yankee for only one year, which coincided with his only All-Star appearance.  He would join Arizona for one year, and then was a member of the White Sox for three, with the last two again accumulating at least 200 Strikeouts.

After Chicago, he had one year in Atlanta (2009), which arguably was his best year as he finished fourth in Cy Young voting and had 238 Strikeouts and a career-best 2.87 ERA.  He played two more years after, one with the Yankees again, and one last season as a Marlin.

Despite being eligible for the Baseball Hall of Fame in 2017, he was not on the ballot.

Should Javier Vazquez be in the Baseball Hall of Fame?