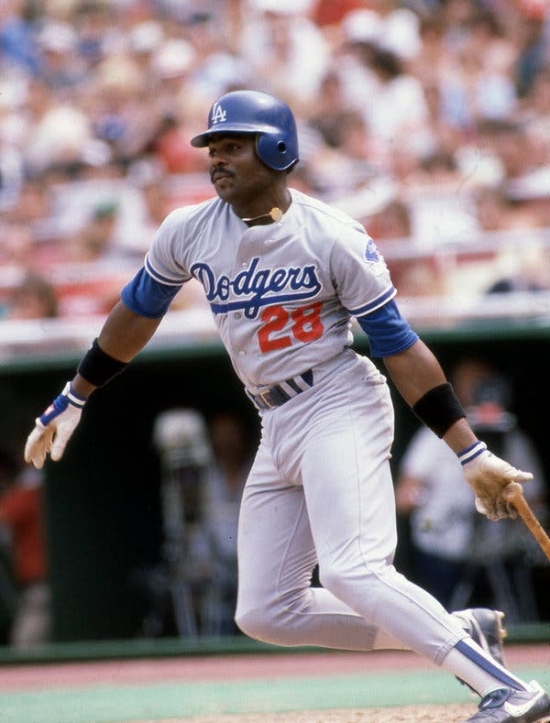 From the Dominican Republic, Pedro Guerrero brought his bat to the National League, playing mostly with the Los Angeles Dodgers.

Guerrero made his Major League debut in L.A. in 1978, but it wasn't until the strike-shortened 1981 season that he truly arrived.  This was the year where he batted .300, was named an All-Star, and he was a co-MVP in the Dodgers' World Series Championship.

Should Pedro Guerrero be in the Baseball Hall of Fame?