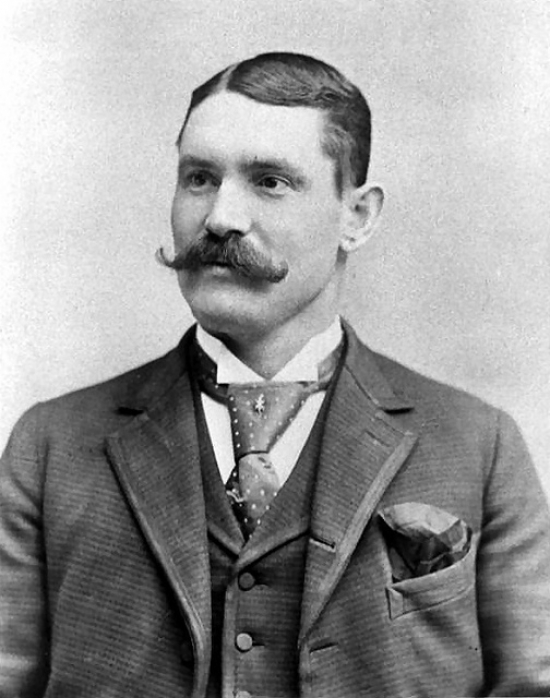 The first half of George Gore's career was by far the best half, where he was a member of the Chicago White Stockings, the team that became the iconic Chicago Cubs.

Gore debuted in 1879, and in 1880, he had a monster season where he would have been named the league MVP if one existed at the time.  Gore swept the Slash Line that year (.360/.399/.463), and he followed that up with two years where he led the NL in Runs Scored, and as a White Stocking, he also had three years where he was first in Walks.  While Gore played in Chicago, the team won their version of the pennant five times, but as good as he was, he was considered lazy, and Cap Anson, the team's leader, orchestrated his removal.

Gore was traded to the New York Giants, and while he had a few good seasons there, he wasn't as good.  Still, he was a member of two World Series Championship Teams as a Giant.  Gore would have been ranked higher had he not partied his way out of greatness and just been an average defensive player.

Should George Gore be in the Baseball Hall of Fame?