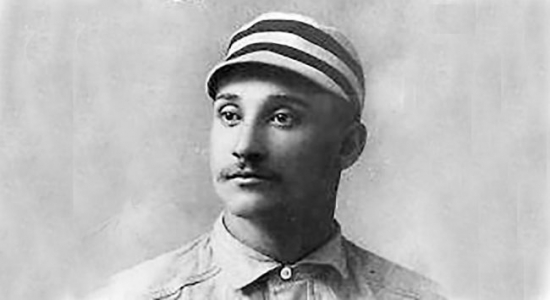 In theory, that was his best year, but Stivetts had a lot more statistical accomplishments.  Stivetts was with the Browns for two more years, where he had records of 27-21 and 33-22, which was more than decent, in the era where Pitchers were few and far between in the starting rotation.

Stivetts would join the Boston Beaneaters in 1892, winning 61 Games in his first five years there, and he aided Boston in winning the early incarnation of the World Series against Cleveland.  He would suffer arm fatigue in 1897 and was out of the majors two years later, but he had an excellent record of 203-132 over his career.

Stivetts also was a good hitter and often played in the Outfield.  With his bat, Stivetts posted a .298 Batting Average with 593 Hits with 35 Home Runs.

Should Jack Stivetts be in the Baseball Hall of Fame?