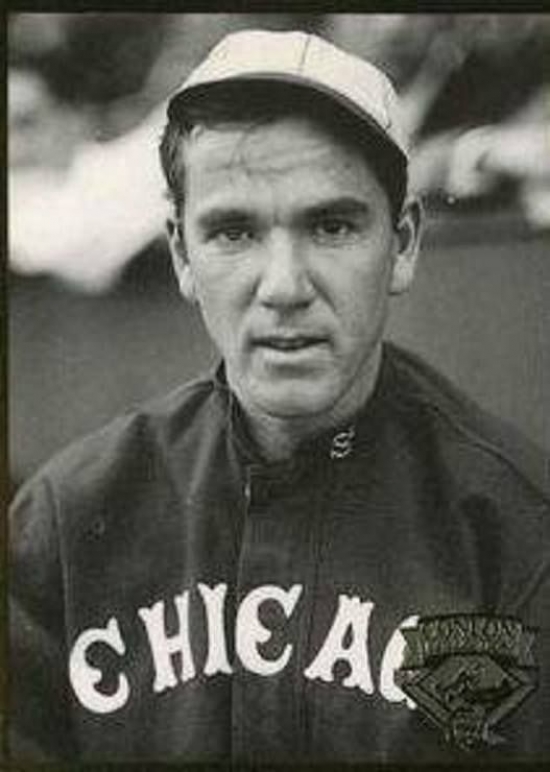 Guy Harris “Doc” White was not a superstar but was a player that teams would covert for his dependable and durable production.

White debuted in 1901 for the Philadelphia Phillies, where he played for two seasons, the second of which saw his 5.411 SO/9 lead the National League.  White jumped to the Chicago White Sox of the American League in 1903, and that is the team where he stayed until his Major League career ended in 1913.

It is worth mentioning that White was a respectable hitter, accumulating 278 Hits with a .217 Batting Average over his career.  Whited finished off with a record of 189-156 with 1,384 Strikeouts.

Should Doc White be in the Baseball Hall of Fame?