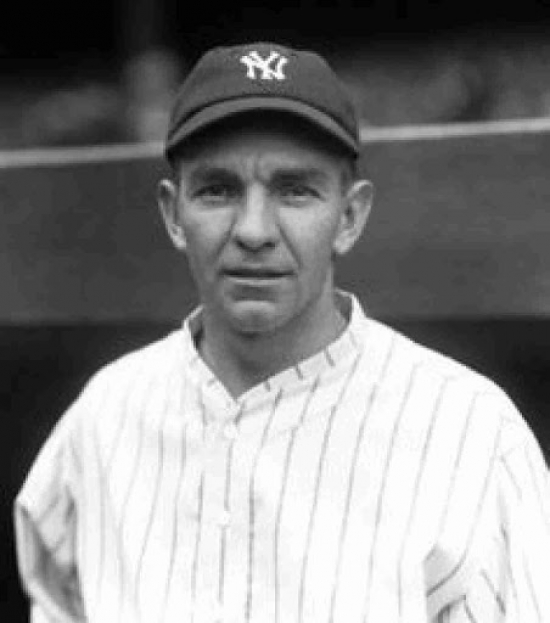 Bob Shawkey was a star on the rise with Connie Mack’s Philadelphia Athletics, but the cash-strapped team traded him to the New York Yankees during the 1915 season.

Shawkey had four 20 Win years for the Yanks, used both as a starter and reliever.  In 1916, he led the American League in Games Finished (24), and Saves, while posting a 2.21 ERA.  Shawkey would later win the ERA Title in 1920 and was a vital member of the Yankees 1923 World Series Championship Team.  Late in his career, he was part of another title win (1927), his last year as a player.

Should Bob Shawkey be in the Hall of Fame?