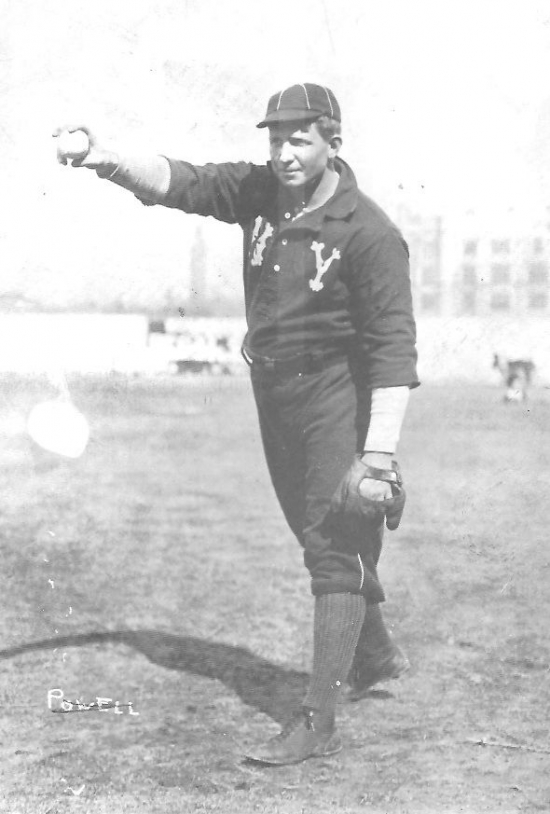 Jack Powell may have posted a losing record over his career (245-255), but regardless of the era, isn’t anyone who won these many games have to be considered good?

Powell debuted for the Cleveland Spiders in 1897, playing with them for two years before joining the St. Louis Cardinals, where he played three years.  Powell finished in the top ten in bWAR for Pitchers in his first three seasons, and he had back-to-back 23 Win years in 1898 and 1899.

Like so many players of his day, he jumped to the American League in 1902 with the St. Louis Browns, winning 22 Games that year, and he had another 23 Win season in 1904, which was his lone full year as a New York Highlander. Powell was traded back to the Browns, where he played until 1912, where he was still serviceable, but on a poor St. Louis team, the Losses mounted up.

Should Jack Powell be in the Hall of Fame?